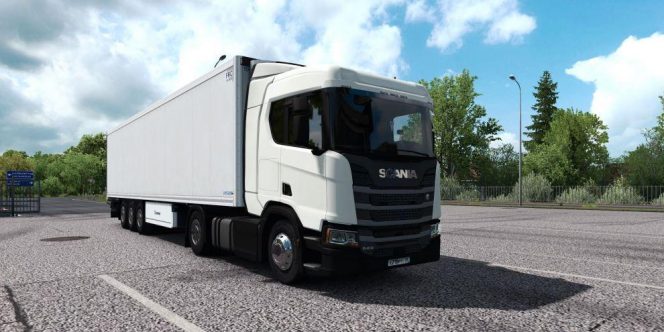 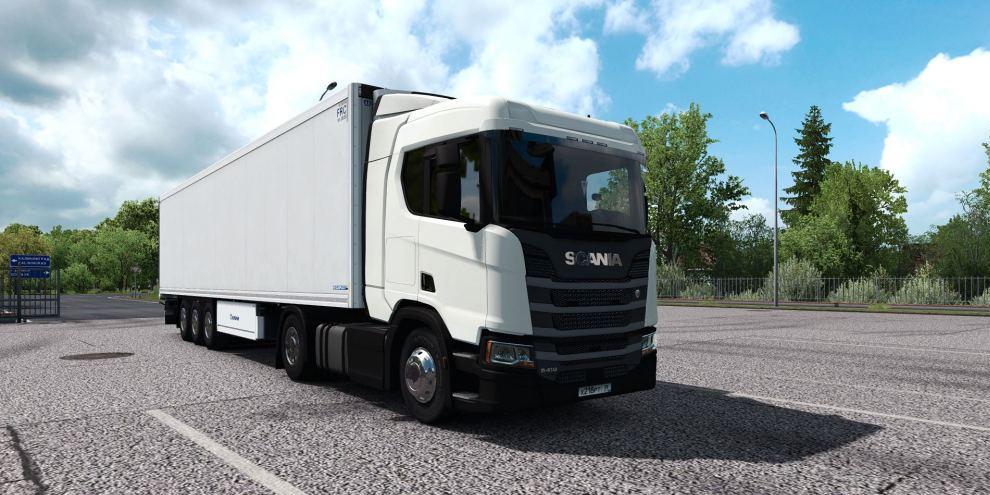 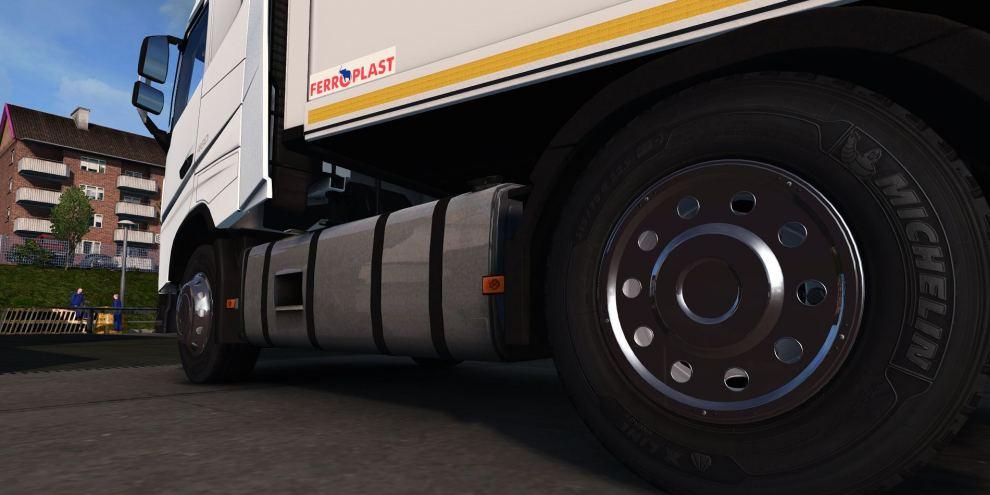 Good evening everyone.
I wanted to somehow put the usual steel hubcaps for the entire hitch in a circle. After a long and unsuccessful search with a survey of many variations of several tuning packs (mostly Turkish, with very unusual, but unusual forms), I decided to do it all on my own. He started with a cap for the front wheels, and only then decided to make the rear ones, because the “Hatch” cap from SCS did not look completely harmonious with mine. I present the result to you.
For possible flaws in appearance, form and possible technical deviations from any particular model of a particular manufacturer, please do not scold too much, the task was to achieve only a more or less recognizable appearance, which is called “based on”.
Hopefully, SCS someday will make such a pair themselves for their “Hatch” caps.
The modification adds to the game caps of wheels made of stainless steel with round holes, suitable for installation on the wheels of both the towing vehicle and the semi-trailer.
Due to the variety of tires and disks, both standard gaming and other modifications, caps do not always stand up perfectly. I recommend to put them on the following models of rims:
– for the front wheels of the tractor: wheels “Absolute Fury”;
– for the rear wheels of the tractor: wheels “Standard”;
– for semi-trailer wheels: “Standard” wheels.
Tested on version: 1.35 *
Update 1.0.2:
Minor bug fixes of registration, added icons features that have been added description of Moda in English language.
Attention!
Before installing this version of the mod is strongly recommended to remove the front wheel caps installed from previous versions of the mod and then put them in the game again after installing this version of the mod.
This is due to the fact that I’ve made one unfortunate mistake in the registration for the two front hubcaps have been added (mixed up the file names and the names of the accessories). After installing the new version of the mod may be that You will have a wider cap instead of the previously installed narrow. Therefore, I recommend to rearrange. 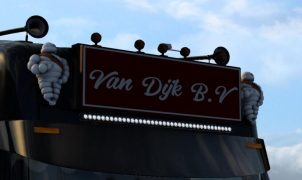 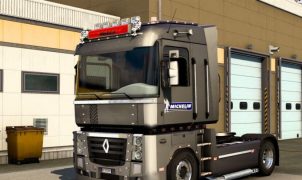 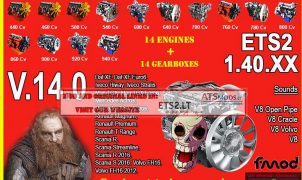 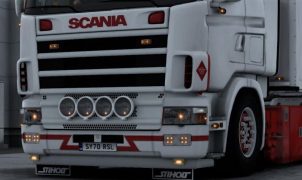 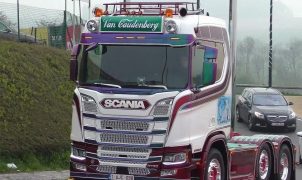