The mod has modified nearly 50 cities. Each company has changes in their cargo areas either obstacles or paths to follow. Also in some cities were added accidents in construction zones, cutting of trees and fallen trees, landslides stone areas that hinder the passage (street stones physical properties), animals crossing the road of unforeseen, etc..

So you see there are more things but the agreement did not he!

Tested in version 1.4.8
Alternative paths require good power truck.
In the difficulties that arise in the courts of the companies may have to make reverse maneuvers and use, or if you fail at first does not mean it’s a mistake on the map. In order to try it as a good driver before report a bug or error. Given the nature of the mod, mods such as special charges and long load are not supported. 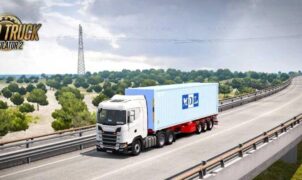 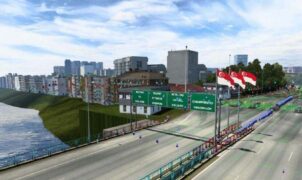 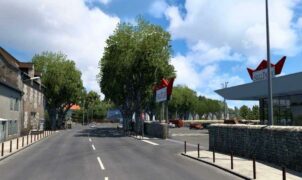 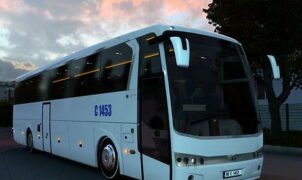