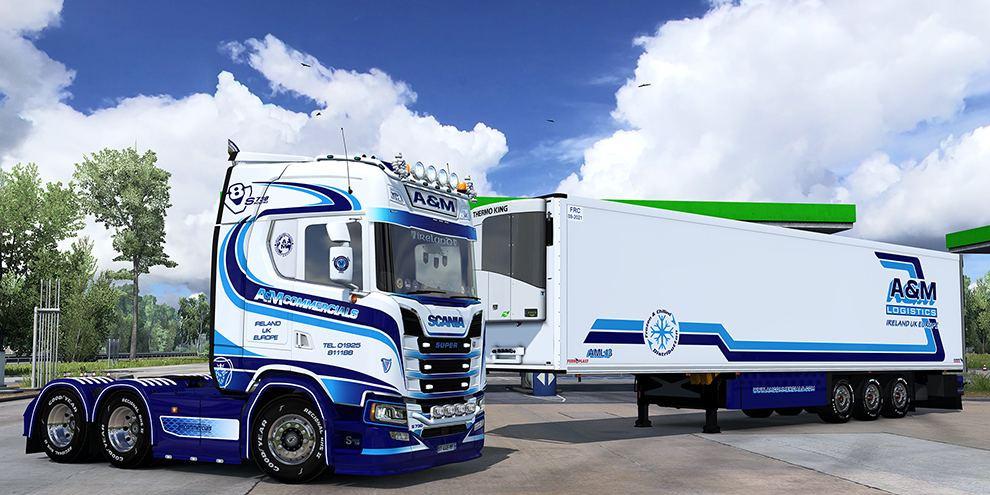 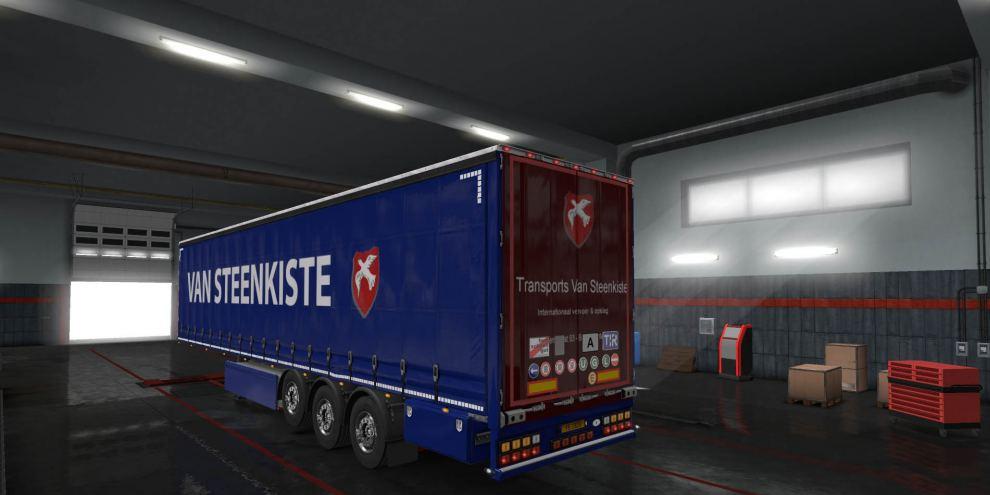 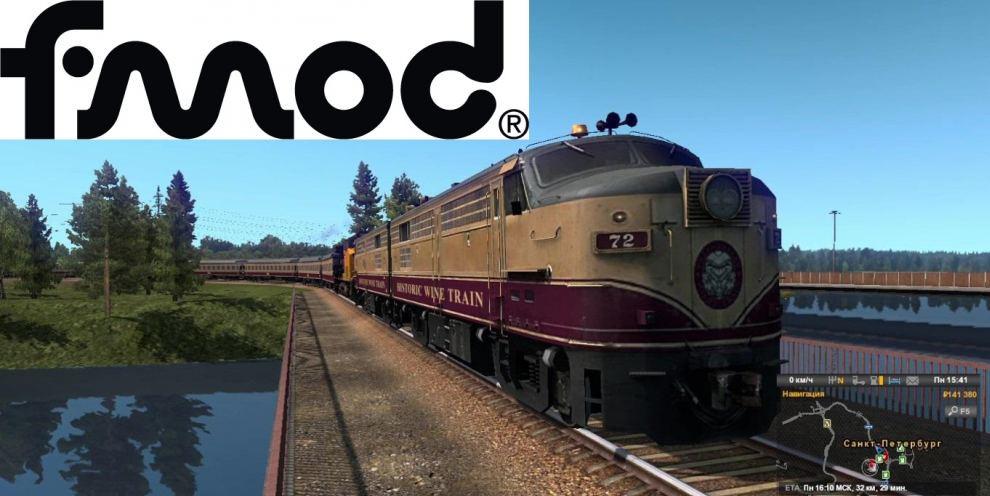 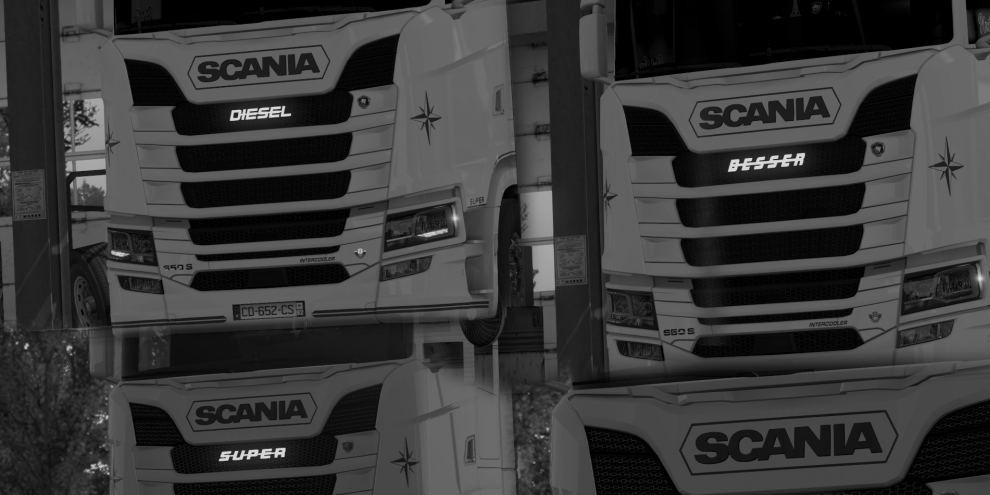 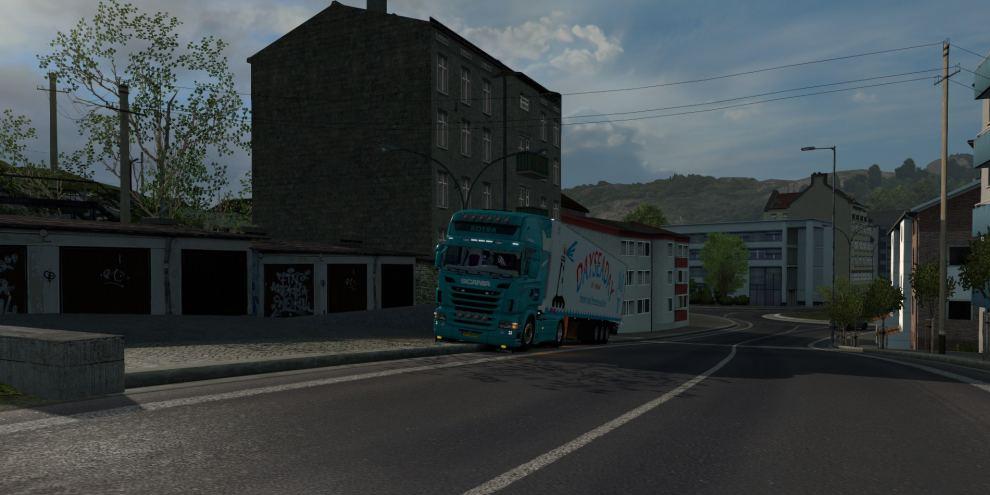 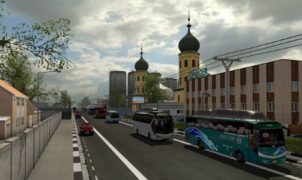 Scania Next Gen High Pipe with…